New Leaf CIC Awards have a vision to support as many people with convictions into work in order to reduce reoffending.

The Innovative Employer of the Year Award is given to organisations with innovative practices who actively recruit and support people with convictions.

Reactiv8 The Nation received the Runner Up Award because the Judges were impressed by the range of services provided and the changing of mindset programme.

The Exceptional Prisoner Award is given to recognise outstanding individuals in our community and the runner up was Ranato Cardoso from Reactiv8 The Nation. 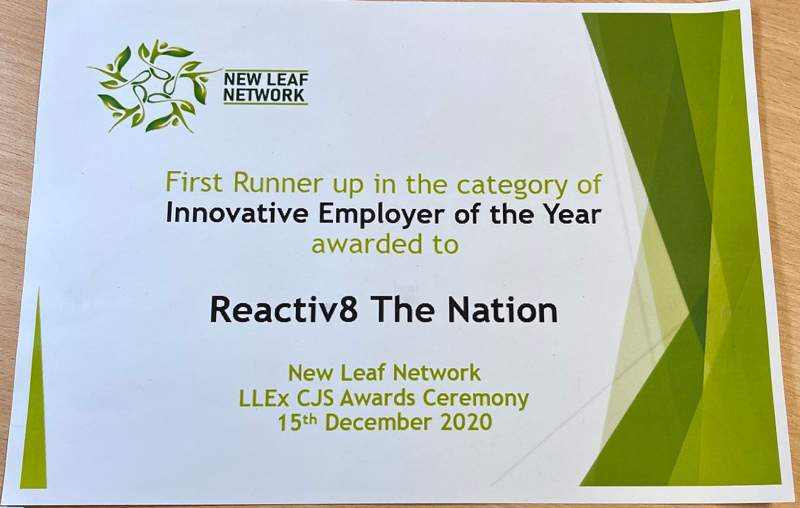 Tutor of the Year Award

Reactiv8 works hard to ensure our programmes receive the best expertise and this has been proven with Michelle winning Tutor of the Year Award. The Learning Partnership selected Michelle to receive the award as part of Adult Learners’ Week, the UK’s largest annual festival of learning, inspiring thousands of people each year to discover how learning can change their lives. This year’s award ceremony was held at the University of Bedfordshire and, as with previous year’s events, the ceremony was uplifting, well received and extremely important for learners, their tutors and sponsors providing a time for celebration and recognition for individual learners and for projects that have contributed to the learning agenda. Our congratulations also go to the other worthy winners who received Adult Learning Week Awards. 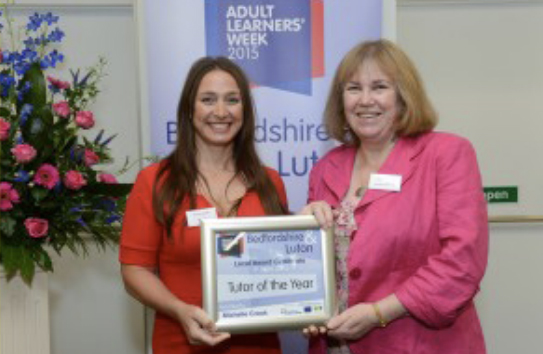 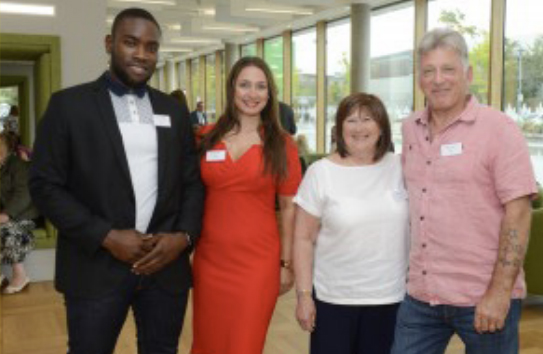 Michelle and the Reactiv8 2020 Team are delighted to announce that they have both received a Highly Commended Certificate as a result of being nominated for the High Sheriff of Bedfordshire’s Citizenship Awards. Meryl Dolling, the High Sheriff for 2019/2020 represented the Queen in Bedfordshire with regard to law and order. Part of Meryl’s commitment during her year was to emphasis the role that education can play in beating crime and it was her wish to meet as many charities and organisations as possible to highlight their contribution and impact on the community. We were due to attend the High Sheriff’s Awards Evening where awards are made to adults, groups and young people from across the county. At this event organisations and individuals are recognised for their extraordinary contributions and dedication within the voluntary sector throughout Bedfordshire. Unfortunately, due to the impact of Covid 19, we were unable to attend but we are nonetheless thrilled to receive the awards. 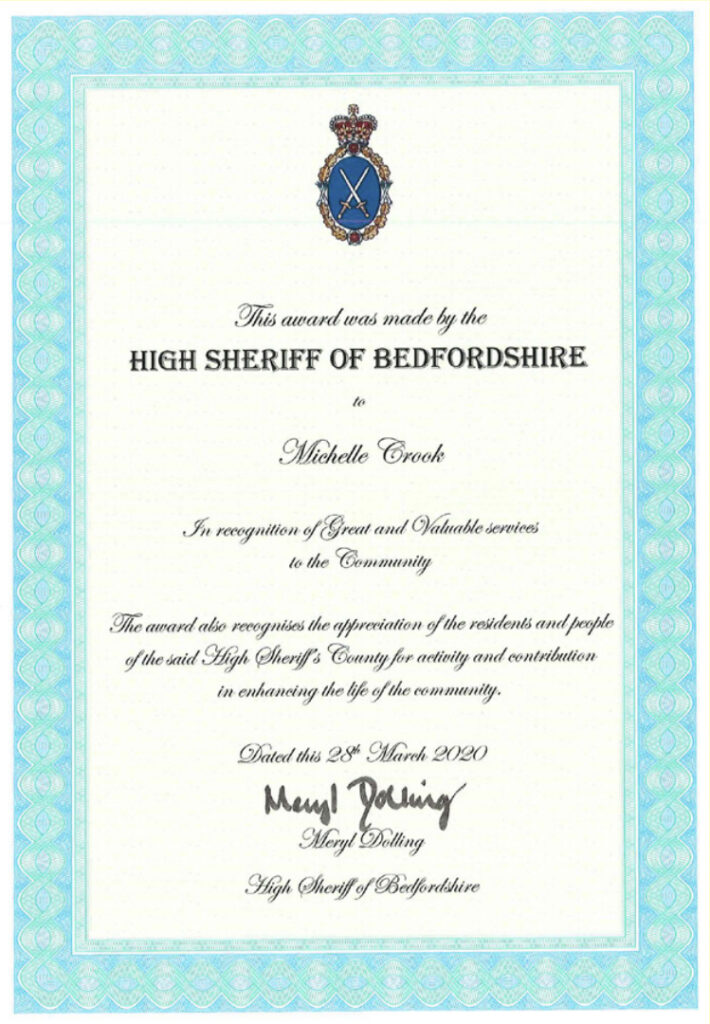 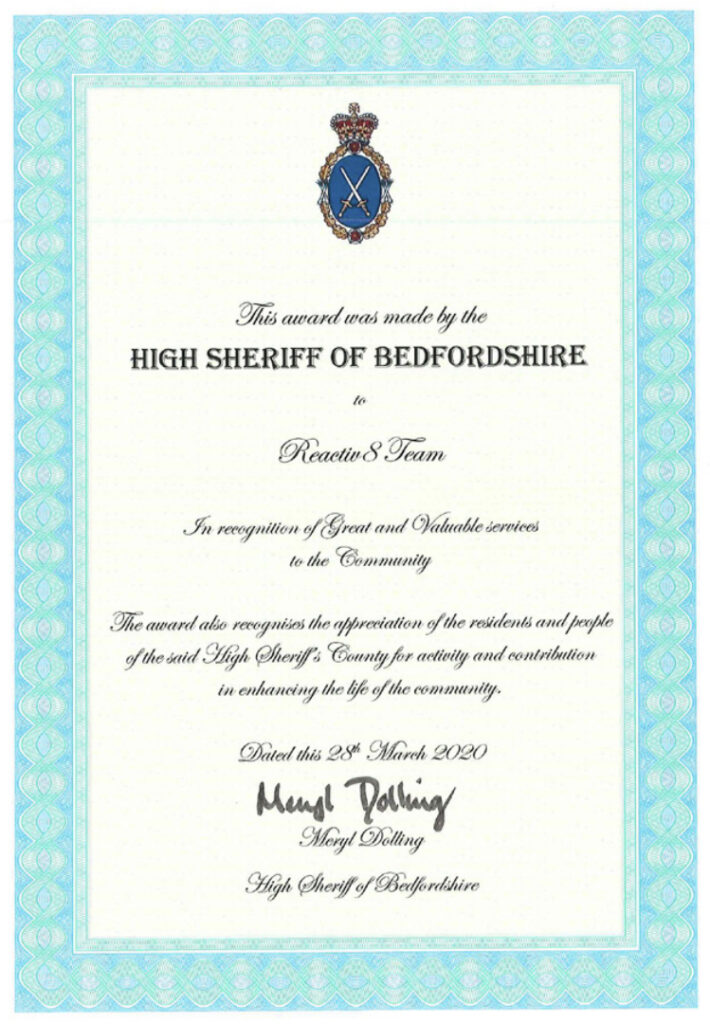 Reactiv8 was proud to be nominated and be a finalist for the Offender Rehabilitation Award for the Police Crime and Commissioner Awards “Women who make Bedfordshire Safer”. The award ceremony was held on Monday 23 July 2018 at Kings House, Bedford. It was nice to be recognised for the positive work we are doing across Bedfordshire to reduce re-offending and rehabilitate those with offending backgrounds

We were nominated in this category because of the work the team does collectively to support in the rehabilitation of ex-offenders which has been described by Marian as “really quite remarkable.” There are numerous letters and testimonies showcasing this work, along with the support it provides to individuals from probation service, BeNCH CRC and at HMP Bedford which is said to be life changing.

Reactiv8 is pleased to announce that we were nominated and won The Offender Rehabilitation Award 2019 for the Police Crime and Commissioner Awards “Women who make Bedfordshire Safer”. We are proud to have received this recognition for the work our team does in supporting the rehabilitation of ex-offenders, which has been called “life-changing”. 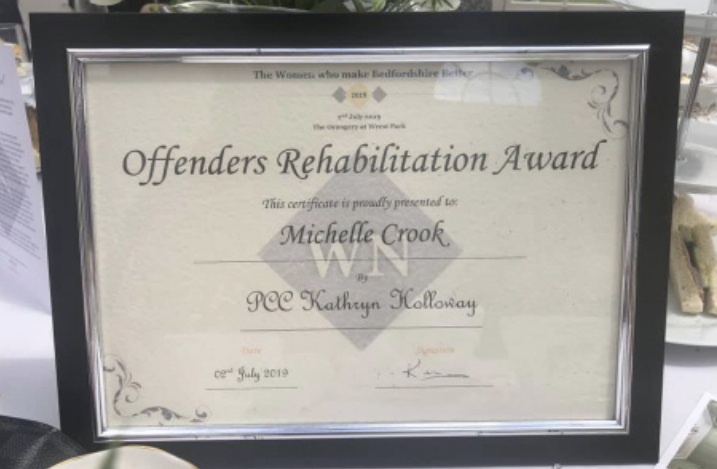 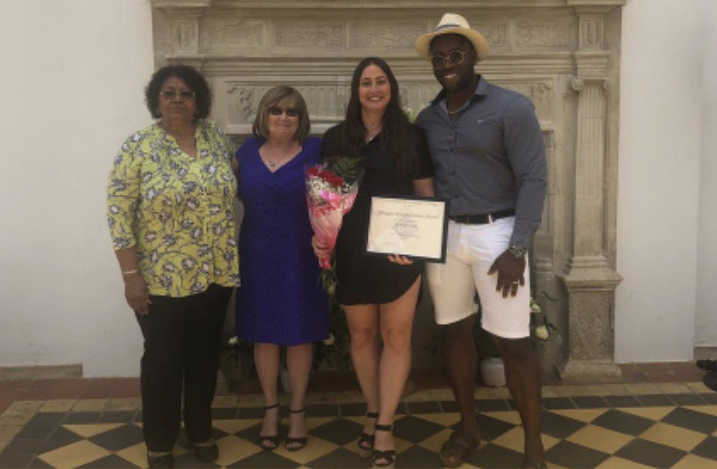 On Tuesday 21st November 2017 the second Bedfordshire Business Awards were held. Hosted at Bedford Corn Exchange the ceremony celebrated the very best in local businesses. There were 13 categories and a finalist for the ‘Jayne Beard Heart of the Community Award’ was Reactiv8’s founder Michelle. It was an enlightening evening and we are very proud of this achievement. 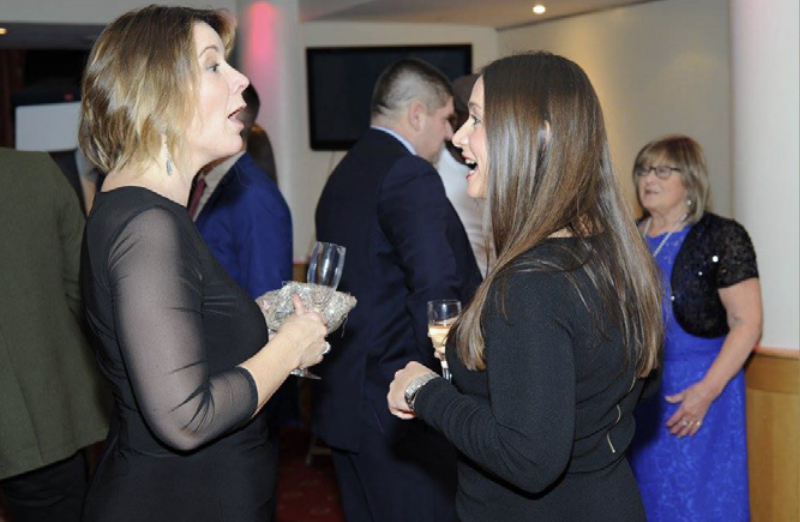 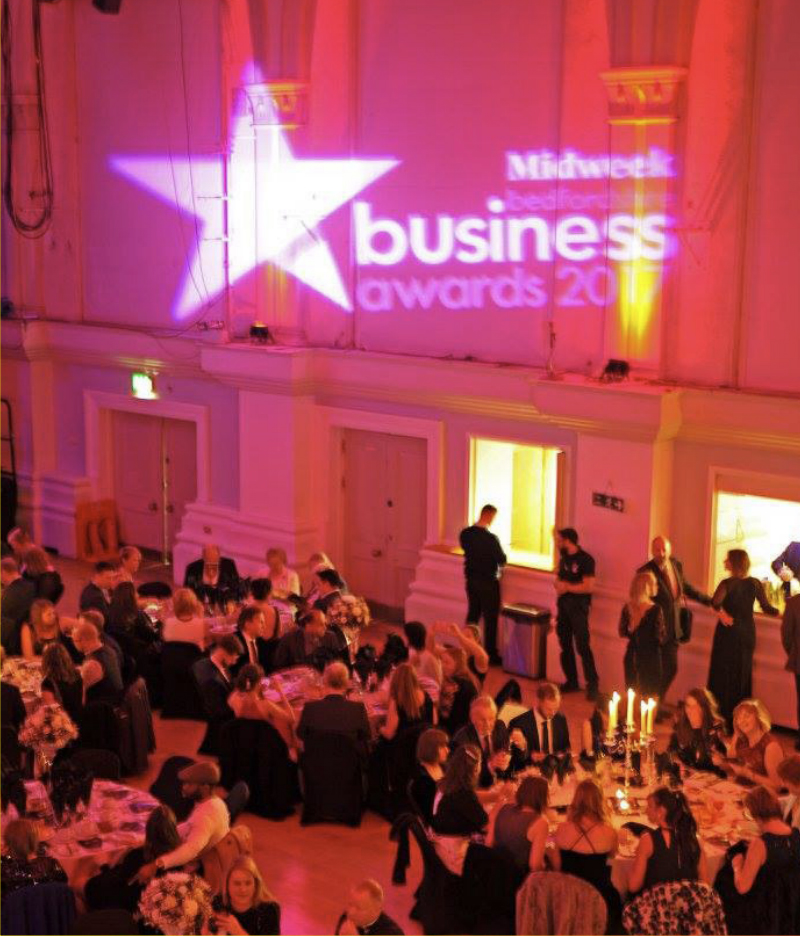